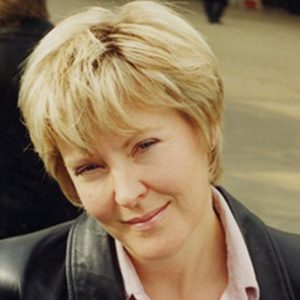 Imogen studied at the Royal Academy of Music in London with Neil Black and Gordon Hunt, where she won many of the major prizes, including the Paddy Purcell Prize for all wind instruments. She was awarded a Countess of Munster Scholarship and then a Winston Churchill Fellowship to continue her studies with the Berlin Philharmonic’s solo oboist, Lothar Koch.

As a chamber musician Imogen has performed highly acclaimed recitals in major London venues and in festivals throughout the UK. She has toured all over Scandinavia, America and Japan both as a recitalist, giving masterclasses and with her Oboe Quartet.

In the UK Imogen works regularly with chamber groups which include the Bristol Ensemble with whom she has played numerous concerti and recently recorded 2 CDs which include Vivaldi’s C major oboe concerto. Imogen is the oboist in the oboe quartet ‘oboeworks’.