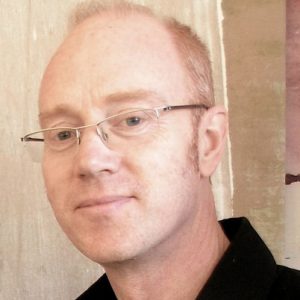 Jub’s career has covered a wide range of musical styles. He’s worked in avant-garde theatre with Station House Opera, been a member the Indie pop group The Band of Holy Joy, as well as working with more conventional groups like English National Opera, London Contemporary Dance Theatre and the London Chamber Orchestra. He also co-founded the prize winning Kreisler String Orchestra which went on to win the 1986 Jeunesses Musicales Competition in Belgrade. Jub has been a longstanding member of the well known Carnival Band whose un-intentional aim has been to subvert the notion of authentic performance when it comes to their repertoire of Medieval, Renaissance, folk/world music, music hall, bluegrass, cajun and soul music. He can often be seen playing and singing with them and their long-time collaborator Maddy Prior. Over the years he has worked with many notable artists including Youssou N’Dour, Tanita Tikaram, Abdullah Ibrahim, Brian Eno, Sting, Joss Pook, DJ Krust, Zero 7,the Brodsky and Duke string quartets. He gets a great deal of pleasure playing small ensemble works with the Adderbury Ensemble and the Bristol Ensemble, with which he has recently been featured as a soloist in performances of Bottesini’s Grand Duo for Violin, Bass and orchestra. He has taken up the challenge of contemporary music with groups such as Opus 20, Lontano and Ixion. However, to take time out he really enjoys a good forty-mile bike ride!