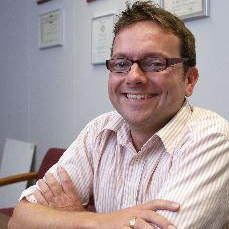 He has worked with the orchestras of English and Welsh National Opera, the Vancouver Symphony Orchestra, the Bristol Ensemble, the Pacific Baroque Orchestra and the Quincy Jones Orchestra. A keen chamber musician, he has played in master classes with the Tokyo, Colorado and Arditti string quartets; he has also taken part at the Academy of the Verbier Music Festival in Switzerland. He founded the Cardiff based chamber ensemble Chameleon Cymru in 2000 and is the violist in the Hillman Quartet.

In addition to performing, Bernard has enjoyed narrating with the Vancouver Symphony Orchestra and at the Norfolk Chamber Music festival. His performance of Dylan Thomas’ A Child’s Christmas in Wales was broadcast nationwide throughout Canada on Christmas Day, 2005.